The ruins of a Gothic castle from the 13th century. Destroyed by the Ottomans in 1593. In the 17th century restored in the Renaissance style. A large Baroque mansion built in the 18th century. Museum of Puppet Culture and Toys. 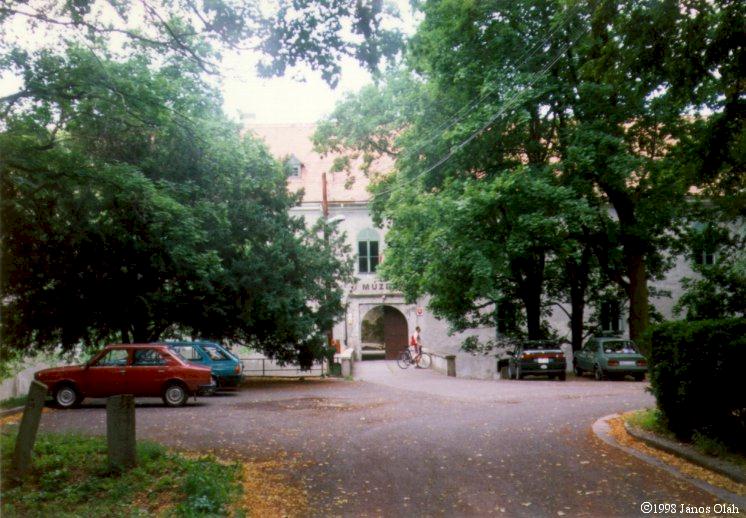 Ruins of a Gothic castle from 13th century. It was captured by the Osmans in 1576 and destroyed in 1593, when they were forced to leave the castle. The castle was renewed in a Renessaince style in 1609 - 1612 and destroyed again in 1683. There was build a Baroque manor house in the area of the lower castle. The castle now looks almost the same since then. Nowadays, there is The Museum of Puppet Cultures and Toys.